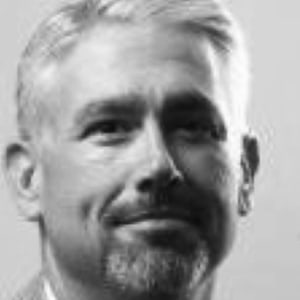 John Richardson joined Obera LLC in 2013 and serves as the President/CEO. With over three decades of leadership experience in technology services and US Government fields, John leverages his deep understanding of the global  environment to accelerate performance, drive strategic business decisions, and effectively manage operational growth.

Prior to Obera, John held a number of executive leadership roles, including VP Technical Services at Inmarsat Government, a a recognized leader in providing secure, global IP communication solutions to the public and private sectors. He also served as the Industrial Sales Manager with Siemens Energy & Automation. Additionally, John is a United States Marine Corp Veteran. 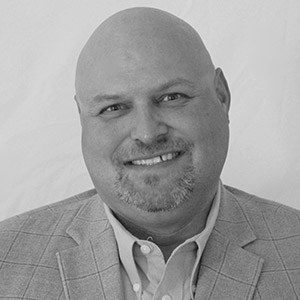 Ryan joined Obera LLC in 2013 and serves as Executive Vice President.  With over 20 years of experience in sales, marketing and executive management, Mr. Shaver has played a defining role in the success of many start-up initiatives within both large and small businesses.  Mr. Shaver’s experience combines sales management, process definition and application, product marketing management, logistics, operations (services and manufacturing), technology implementation, and executive business management.  Mr. Shaver has over 10 years of experience in the Federal marketplace, primarily focused on the Department of Defense, NATO and Partner Nations.

As a Managing Partner and Executive Vice President of Obera LLC since 2013, Mr. Shaver leads the teams responsible for:

Prior to Obera, Ryan held a number of executive leadership roles, including Director-Technical Services & Director NATO Business Development at Inmarsat Government, a a recognized leader in providing secure, global IP communication solutions to the public and private sectors. He also served as Director – Customer Solutions at Segovia. Prior to entering the Federal market space, Mr. Shaver worked for Siemens Energy & Automation in increasingly responsible positions, in sales, marketing, marketing management and sales management.

Mr. Shaver holds a BS in Mechanical Engineering & International Relations from Georgia Institute of Technology, and an MBA from the University of Southern Alabama. 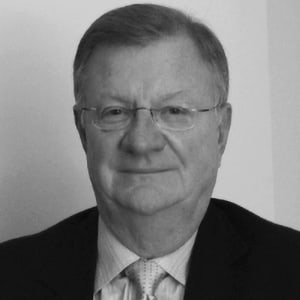 John L. Wilkinson is a retired Air Force Brigadier General and also retired from the Senior Executive Service as an SES-5 at the U.S. Agency for International Development (USAID).  Between March 2015 and July, 2017 he worked as the IDIQ Manager for Remote Medical International, overseeing the USAID HIV Rapid Test Kit procurement and logistics project budgeted at $30 million per year.  Prior to this (November 2012 to June 2014) he served as the Executive Vice President of Onsite Occupational Health and Safety, the largest private sector medical services provider in Afghanistan, providing services to over 100,000 contractors working for nine U.S. Government contractor companies; he also served on Onsite’s Board of Advisors.

As Executive Vice President he oversaw the company’s operations ($32 million in annual revenue), both domestic and international, as well as Onsite’s outreach and business development efforts with the international oil and gas industry.  In addition, he contributed to proposals and was the senior reviewer on proposal Red Teams. He is also the founder and President of AccessUS LLC, a consulting company that assists U.S. and foreign companies in accessing and developing new markets, sources of finance, and in teaming with established market leaders. 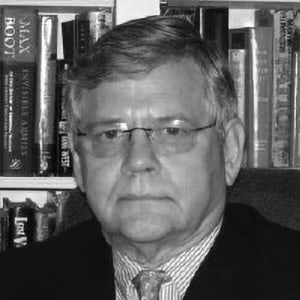 Steve is founder and president of MAPP Associates, a 12-person consulting firm. He specializes in corporate strategy, national security policy analysis, political risk analysis, corporate citizenship, and capture and proposal management. He has been a consultant to companies in multiple industries including aerospace, construction management, cyber security, food services, and logistics. He served for two years on an advisory panel for the Global Consulting Practicum at the Wharton School of Business and has lectured at multiple universities.

His professional background includes four years in military intelligence; seven years as a senior staff member in the U.S. Senate, including two years as a senior manager on the U.S. Senate Select Committee on Intelligence; ten years in business development and operations at GE Aerospace (now Lockheed Martin); and seven years in business development and program management at Technology Management Company, where he served as Deputy General Manager and ultimately as Vice President and Director, Corporate Development.

Over the course of his career, he has worked with the intelligence community, the military services, five combatant commands, the Defense Threat Reduction Agency, the Defense Logistics Agency, the Department of State, the Department of Energy, the Centers for Disease Control, NASA, the White House Office of Science and Technology Policy, and various other federal and state agencies.

He holds a Ph.D. in international relations and national security policy from the University of Minnesota. His continuing education includes work at the Konrad Adenuer Stiftung (Bonn), the Van Leer Institute (Tel Aviv), the U.S. Army War College, the Armed Forces Communications and Electronics Association, GE’s Management Development Institute, and Georgetown and Villanova Universities as well as multiple training programs on capture, proposal, and project management.

We use cookies to ensure that we give you the best experience on our website. If you continue to use this site we will assume that you are happy with it.Ok